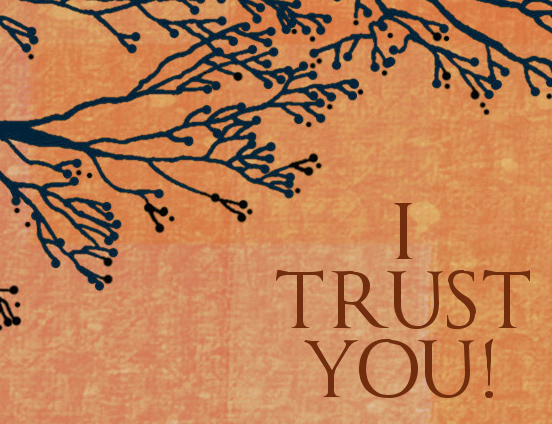 Paul says to the Galatians, “For freedom Christ set us free; so stand firm and do not submit again to the yoke of slavery”(5:1). Similarly, in the Ignatian tradition we often speak of interior freedom. What does this freedom consist of and how do we grow in it?

As a first-year teacher several years ago, I faced a dilemma. A varsity athlete had failed a math test and would have to sit out from all games for three weeks. He enlisted a number of adults in the school against me—counselor, coach, parent, and assistant principal. The assistant principal came to find me. “I trust you to make the right decision,” he said. “I only ask that you sleep on it and call the mother to inform her yourself.” I elected to let the grade stand. Student and mother were not happy, but they accepted the news. The student got a tutor and his D improved to a B, which kept through the rest of the year. I suspect that in college now, he does not play a varsity sport but still benefits from the study skills that he had to learn. The choice was difficult for me at the time but in hindsight I know I made the right decision.

What stood out for me from the situation was the way the assistant principal treated me, a new teacher. Instead of advice or even a foolproof way of handling the situation, he gave me the gift of his trust and freedom, to grow as a teacher and handle the situation in a professional way. These days with children and adults, we speak often of self-esteem and insecurity. We don’t grow in self-esteem from the affirmation of others. I believe that we grow in self-esteem to the extent that we face situations that we think that we cannot handle and somehow find the interior strength to handle them.

I grew as a teacher and as a person a lot during my three years as a high school teacher, in part from handling innumerable situations that initially overwhelmed me involving students, colleagues, and parents. It doesn’t mean that I handled them all well. I made mistakes too and learned not to be afraid of mistakes after seeing that they weren’t the catastrophes I thought they were. I’m certainly not afraid to apologize or admit that I was wrong. I have plenty of practice in that.

I wonder, though, if we ever imagine God as one that would like to treat us the same way in which that assistant principal treated me. If, as we say, God wants the best for us, God wants us to develop as mature, responsible Christians.

As a first struggle in the spiritual life, many of us learn to listen to God in the first place in the midst of our own interior voices and trust that voice instead of our own. Lately, however, I feel the invitation from God to grow up a little bit. I want answers, and God is saying less. God wants me to trust myself a little more.

The other day I ran across this quote from the end of Mariette in Ecstasy by Ron Hansen. The protagonist has suffered a lot, but God still has not abandoned her. Nevertheless, God seems a little reticent to tell her what comes next.

And Christ still sends me roses. We try to be formed and held and kept by him, but instead he offers us freedom. And now when I try to know his will, his kindness floods me, his great love overwhelms me, and I hear him whisper, Surprise me.

Often times we experience other people, especially authority figures, as “controlling”. In contrast, our rector frequently says to us, “I trust you,” and initially I found his phrase a bit unnerving. More and more, however, I feel the responsibility that his trust calls out of me. Just as the assistant principal called out of me a desire to act like a good, professional teacher, I feel now a desire to act like a good Jesuit, a soon-to-be priest, and in fact a good human being.

I wonder if you have ever had a mentor like that assistant principal or our rector, who trusted you and called out of you something that you didn’t even know you had. Moreover, I wonder to what extent you experience God in this way. It’s daunting, but not paralyzing. More and more, it comes with the feeling that my everyday choices matter and that my life is not a dress rehearsal. The difficulties are real but so are the joys. Thank God for that.