Thank you for your interest. Registration is now closed.

What is the Practicum?

This is a workshop providing instruction and formation for planning and giving talks rooted in Ignatian spirituality in parish missions, days of reflection, or preached retreats. The practicum will offer instruction and one-to-one mentoring regarding:

How is the Practicum presented?

During the practicum participants will:

Who will attend the Practicum?

Please Note: ALL participants must have received the Covid 19 vaccine (two doses when applicable) on or before August 1, 2021 to attend.
The practicum is designed for lay persons, Jesuits, priests, religious sisters and brothers, involved in or moving into offering:

Participants will have personally prayed the Spiritual Exercises of St Ignatius of Loyola, preferably in a 19th annotation or 30-day retreat, or minimally having made numerous personal preached retreats.

When is the Practicum?

Option One: Workshop Only $350

Option Two: Workshop with room and board at Montserrat Jesuit Retreat House 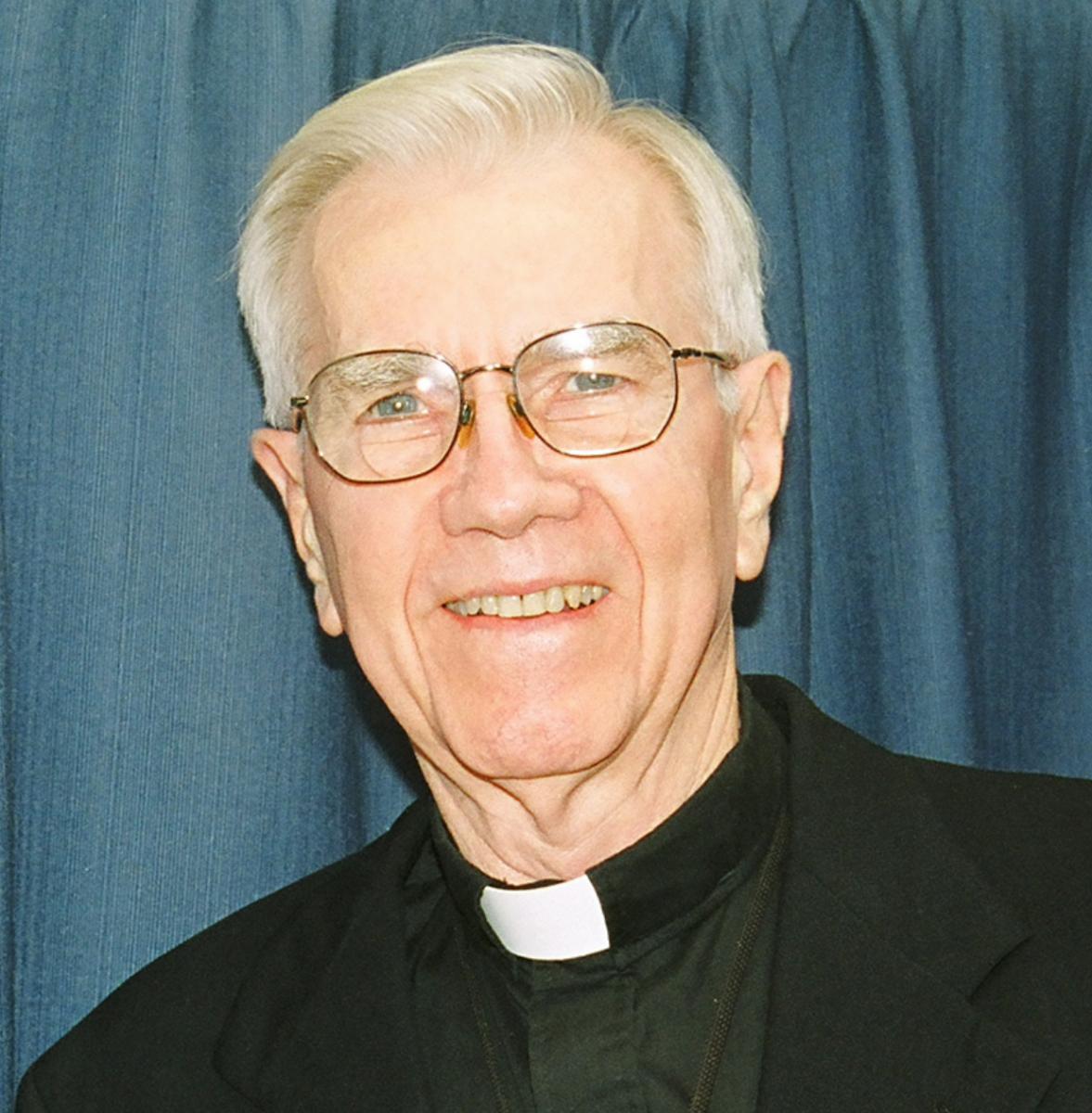 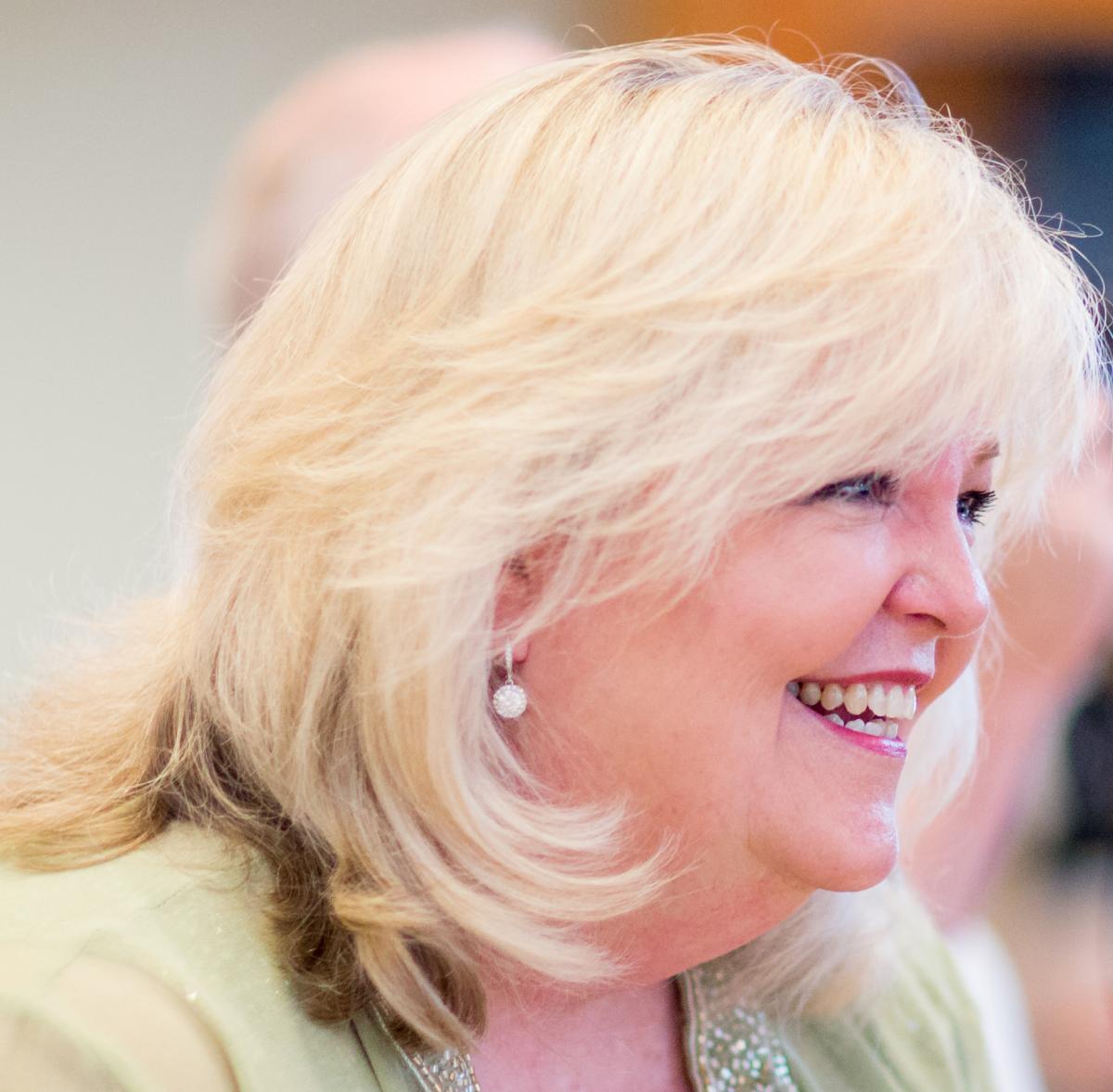 Carol Atwell Ackels currently serves as director of the Ignatian Spirituality Institute. She is a spiritual director in the ignatian tradition and Senior Ignatian Fellow of Montserrat Jesuit Retreat House. Appointed by the Jesuit Provincial, she served six years on the province Commission on Ministry--the group that discerns long-range planning for apostolic work of the Jesuits and their colleagues. She served as founding Director and Coordinator for the Toward Greater Freedom retreat at Jesuit College Prep in Dallas, which led hundreds of parents and students through an experience of the Spiritual Exercises, and is co-author of Finding Christ in the World, a 12 week Ignatian retreat.

Ackels helps others as retreat director of the Spiritual Exercises of St Ignatius in various formats. She is regularly invited to give preached retreats throughout the United States, and also offers programs and days of reflection to parish and other oganizations throughout Texas and the Southwest. She has long experience in guiding others through 18th and 19th annotation retreats in everyday life, as well as five and eight day directed reteats. Ackels helps form others in retreat ministry through workshops, conferences, and the ongoing formation programs of ISI.

Ackels holds a J.D. from SMU Dedman School of Law, and a M.A. in Leadership and Theology from Gonzaga University.  She is married and resides in Dallas, Texas. She and her husband are the parents of five delightful (now) adults and are proud and joy-filled grandparents of three. 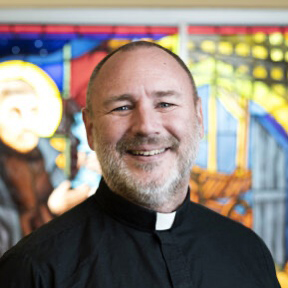 Jesuit Father Anthony Borrow is currently serving as pastor of St. Martin de Porres parish in Belize City. Originally from Florida, Borrow joined the Jesuits in 1998 and being a Jesuit has been an exciting adventure leading to many places and a variety of ministries.

During his years of formation, Borrow served in Honduras, San Antonio, and at Jesuit College Prep in Dallas where he introduced his theology students and their parents to an experience of the Spiritual Exercises – a series of meditations he wrote entitled Toward Greater Freedom. Since priestly ordination, Borrow has worked at Cristo Rey Jesuit College Preparatory in Houston, Texas as Campus Minister, Counselor, and Theology Teacher; and as Associate Pastor at Immaculate Conception Church in Albuquerque, New Mexico. From 2015-2020, Borrow served as Executive Director and retreat director at Montserrat Jesuit Retreat House in Lake Dallas, Texas. He continues to have a special interest in sharing the Spiritual Exercises of St Ignatius of Loyola, especially through preached retreats and parish days of reflection.

Borrow enjoys traveling and has visited Mexico, Yugoslavia, Puerto Rico, the Dominican Republic, Honduras, Hong Kong, Nepal, Australia, and now Belize. Through his travels, he has become reasonably fluent in Spanish. He loves the Hispanic cultures, foods, language, and most especially the people.