The Ignatian Spirituality Institute in Dallas, Texas, is hosting a conference for Jesuits and lay colleagues of the Ignatian family to crown the Ignatian Year July 29 - 31, 2022. "See All Things New in Christ"  is the conference theme, set following the leads of Fr. General Sosa, SJ and Pope Francis.

The conference will invite participants into an experience exploring dimensions of conversion and faith through the lens of Ignatian Spirituality. We are creating a space for learning and listening to the Creator dealing directly with us, as individual persons but more importantly as a people who belong to God and one another. This conference is designed to move beyond the sharing of information. Pursuing that, the conference will offer an effective, participatory process purposely designed to consider the breadth, height, and depth of conversion to which we are called. Our prayer is for participants to leave the conference having encountered Christ in one another, and with desire to integrate more deeply the spiritual exercises and Ignatian spirituality into daily living.

We welcome you and your support to bring this conference to life. Here are ways to help us:

We are delighted to welcome: 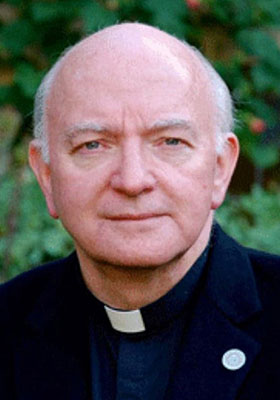 Keynote Speaker
Rev. Dr. James Hanvey, S.J., Secretary for the Service of Faith to the General Curia of the Society of Jesus

Rev. Dr. James Hanvey SJ entered the Society of Jesus in 1975 and was ordained in 1983. His D.Phil (Oxon) was on the subject of constructing a contemporary metaphysics of the doctrine of the Trinity in Hegel, Barth and Rahner. After a period as Headmaster of the Jesuit St Aloysius’ College, Glasgow, he taught systematic theology at Heythrop College, University of London, where he was also Head of the Department of Christian Doctrine and Founding Director of the Heythrop Institute for Religion, Ethics and Public Life. He has been a theological consultant to the Bishops of England and Wales and has held the Veale Chair in Ignatian Spirituality at Milltown Park, Dublin. After serving at the University of San Francisco as the Lo Schiavo Professor of Catholic Social Thought, he was appointed Master of Campion Hall in 2013. He served as senior Research Fellow of the Hall in theology and a member of the Faculty of Theology and Religion, Oxford University. Fr. Hanvey now serves as Secretary for the Service of Faith. In his current role, he advises Fr. General and the General Council on the main issues that the Society must address in the Service of the Faith. The Secretariat collaborates with the other Curia Secretariats to animate the service of faith in all apostolic sectors, while also being responsible for coordinating and supporting the work of Jesuits and our co-workers in the sector of Pastoral Ministry and Spirituality, with particular attention to the ministry of the Spiritual Exercises. Fr. Hanvey's ministry and writings are luminous and fertile—and his keynote address on Friday evening will set the tone of the conference.

Fr. Joseph Allen Tetlow, S.J., is considered one of the world’s leading experts on Ignatian spirituality and a world-renowned spiritual director. He served in Rome for eight years as Secretary for Ignatian Spirituality on the Jesuit General’s staff. He had earlier been dean of Loyola University in New Orleans and President of the Jesuit School of Theology at Berkeley. He was associate editor of the Jesuit weekly magazine, America. Fr. Tetlow is the former director of Montserrat Jesuit Retreat House at Lake Dallas, Texas, and served as professor emeritus and writer-in-residence at Saint Louis University. He received a doctorate from Brown University, and he has served on the Board of Directors of SLU, the University of Seattle, and Harvard’s Institute for Educational Management. Fr. Tetlow has written numerous articles and books, including Ignatius Loyola: Spiritual Exercises, Choosing Christ in the World, Finding Christ in the World, Making Choices in Christ, and his most recent, Handing on the Fire: Making Spiritual Direction Ignatian, and You have called me by name. Fr. Tetlow currently lives and writes at Montserrat Jesuit Retreat House at Lake Dallas, Texas. 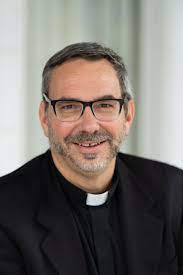 Fr. Mark E. Thibodeaux, SJ, was born and raised in the town of Church Point, Louisiana.  He entered the Jesuits in 1988.  He holds degrees in Philosophy, Psychology and Theology from Loyola University of New Orleans and Weston School of Theology in Cambridge, Massachusetts.  After his ordination to the priesthood, he worked in Jesuit secondary schools for nine years.  In 2007, he began working for the Jesuit Novitiate in Grand Coteau, La. In 2018, after a decade of service as Novice Director, he left that work to become pastor of Holy Name of Jesus Church in New Orleans.  He is the author of six books on prayer and spirituality, including:   Armchair Mystic, God’s Voice Within, Going Deeper, and Ascending with Ignatius 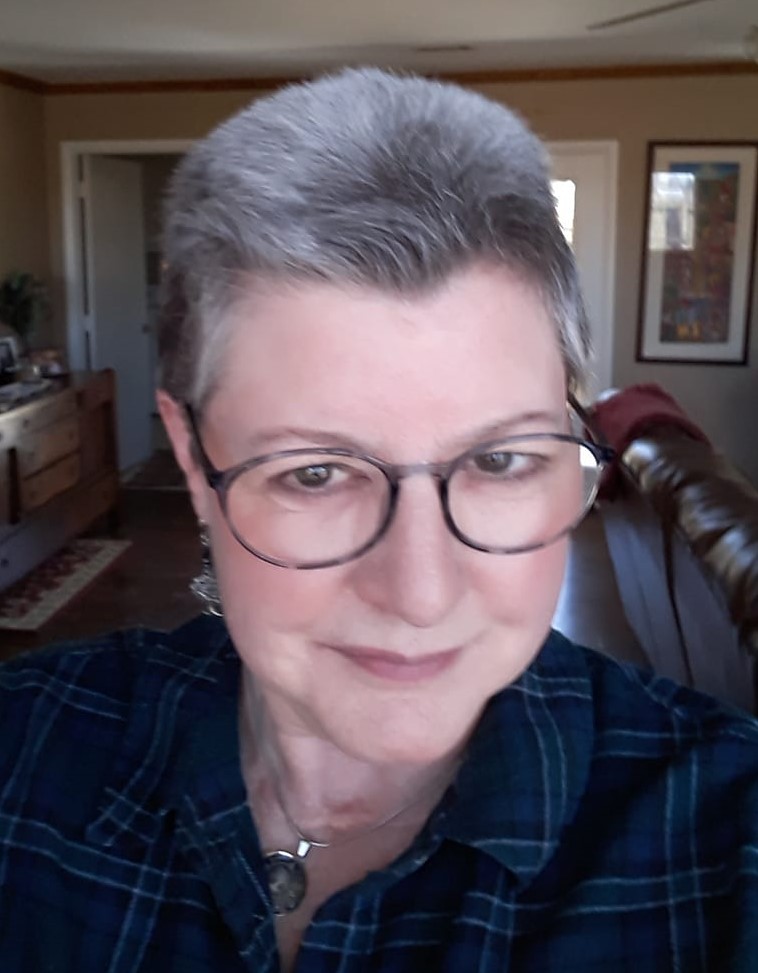 Vinita Hampton Wright has been a book editor in the religion market for 31 years and retired in 2021 from two decades as senior/managing editor at Loyola Press in Chicago. She is author of various fiction and nonfiction books and has served as a retreat and workshop leader for many years. A spiritual director trained at Loyola University, Chicago, Vinita now lives with her husband, Jim Wright, in Springdale, Arkansas.