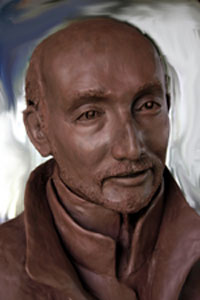 The “dynamics” of Spiritual Exercises are the retreatants’ experiences of an intimate relationship with God. This relationship is first shaped by the Four Weeks of the retreat. Each retreatant of Exercises in any format develops a uniquely individual relationship with God our Creator and Lord. God in Christ begins this relationship, seeking to draw each of His creations into an intimate relationship of divine love. To say this another way: The dynamics of Ignatian Spirituality begin with God seeking His creature’s love. Having responded by making Exercises, retreatants continue to respond in the turbulence of everyday life in an aggressively secular culture.

This workshop explores how this dynamic relationship between Creator and creature continues in everyday life. It presents nine “case studies”—real experiences in daily life, asking whether the dynamics of Ignatian Spirituality are truly at work, and how. How are we aware of the movement of the Spirit and spirits? How does our discernment of the next good thing actually function? What are the living obstacles of attachments and what are the truly functioning helps of inspired virtues? Where is our God in all of this?

In these nine  “case studies,” Carol Ackels and Joe Tetlow will discuss together and with participants how the dynamics are at work in head, heart, and hands, bringing mature disciples of Christ to respond to the intimate initiatives of Jesus Christ our Lord.

Who will benefit from this series:

Our way of proceeding:

Joseph A. Tetlow, SJ writes and resides at Montserrat Jesuit Retreat House. He is also continuing his ministry giving workshops in ignatian spirituality with the Ignatian Spirituality Institute.​

Born in New Orleans in 1930, Tetlow began seminary training just after World War II, completing licentiates in both Philosophy and Theology from Pontifical Faculties. His doctoral work in America social and intellectual history at Brown University focused on the development of American Catholic spirituality. Tetlow served eight years in Rome as head of the Society of Jesus Secretariat for Ignatian Spirituality, guiding the efforts of 250 Jesuit retreat houses worldwide and editing the Review of Ignatian Spirituality.

Tetlow has been a professor of theology at St Louis University and associate editor of the Catholic weekly America. He was Dean of the College of Arts and Sciences at Loyola in New Orleans, founding executive secretary of the U.S. Jesuit Conference in Washington, D.C., and President of the Jesuit School of Theology at Berkeley. As Director of Tertianship (the final period of Jesuit formation) he also acted as spiritual director to the clergy of the Austin Diocese in Texas. He has written numerous articles, including a commentary in America on the full cycle of Sunday readings, and has lectured around the world. Tetlow's books include the award winning Always Discerning, Making Choices in Christ, Handing on the Fire, and You have called me by my name. His guide for making St Ignatius' Spiritual Exercises, Choosing Christ in the World, has been translated into a number of languages and is used worldwide to guide others through the Spiritual Exercises. His co-authored eighteenth annotation retreat Finding Christ in the World is widely used in parishes and prayer groups. 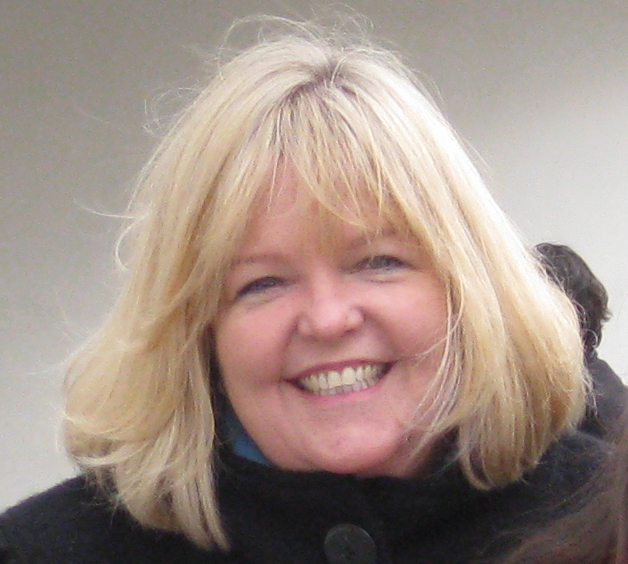 Carol Atwell Ackels is Director of the Ignatian Spirituality Institute. A spiritual director in the Ignatian tradition she serves as retreat director of the Spiritual Exercises of St Ignatius in various formats. She offers weekend retreats, the Exercises in Everyday Life, and one-to-one directed retreats at Jesuit retreat houses across the United States.  Carol regularly gives programs and days of reflection to parishes, schools, and organizations.

She launched and continues to give workshops to shape persons, Jesuits and lay, who are moving into retreat ministry and spiritual companioning in the Ignatian tradition. Appointed by the Provincial, Carol served six years on the bi-province Commission on Ministry--the group that discerns long-range planning for apostolic work of the Jesuits and their colleagues. Carol co-authored with Joe Tetlow, S.J. the twelve week Ignatian retreat Finding Christ in the World, and worked with Anthony Borrow, SJ developing the Toward Greater Freedom retreat for parents at Jesuit College Prep of Dallas. Carol holds a J.D. from SMU Dedman School of Law, Dallas and a Master of Art in Theology and Leadership from Gonzaga University, Spokane. She and her husband reside in Dallas. They are grateful parents of five adult children and delighted grandparents to seven.