Jesus tells us, “I have called you friends…” (John 15:15) God desiring a relationship with us is a radical proposition that Ignatius of Loyola fully embraced and encouraged.  Master Ignatius spoke with God about everything, and he jotted down notes about his experience. He noticed the movements in his prayer and what helped others in their prayer. Ignatius wanted, like the rest us, a deeper understanding and intimacy with the Lord so that he might better know how to love and serve God and others better. He reflected and prayed about what he noticed, and over time came to offer some guidance and suggestions for ways of praying.

This course explores key concepts in prayer: desire, grace, listening, imagination, as well as obstacles to prayer. It is a practicum of praying in ways Ignatius thought most helpful, focusing especially on The Examen Prayer (sometimes called the prayer that changes everything), prayer of consideration, and Ignatian Contemplation (a way of praying which calls forth your God given capacity to imagine). Participants will learn why it is important to note prayer, and how to do it.

This practicum will lead you to pray. You will find help for your prayer, learn to note movements in your prayer, and disocver what your prayer means to your life.  The course will meet Saturdays from 9:30 a.m. to 11:30 a.m. on February 8, 15, 22, 29 at Montserrat Jesuit Retreat House.

Cyndy has worked with ISI since its inception in 2013. Prior to that, she served for many years in parish ministry and leadership, including spiritual companioning. Cyndy completed the spiritual director formation program at Our Lady of Divine Providence School of Spirituality in
Clearwater, FL. She meets with individuals in ongoing spiritual direction and serves as a guide for the 19 th Annotation of the Spiritual Exercises of St. Ignatius Loyola. Cyndy has experience in facilitating faith-sharing groups as well as ISI courses on prayer and Ignatian spirituality. She regularly attends retreats and workshops and participated in the Foundations program led by Fr. Joe Tetlow, SJ. Cyndy also serves as a spiritual director for one-to-one directed retreats at Montserrat Jesuit Retreat House, and has offered days of reflection there as well. She and her husband, Jack, are parents of wonderful adult sons, an amazing daughter-in-law, and take great delight in having entered the joyous season of grandparenting. 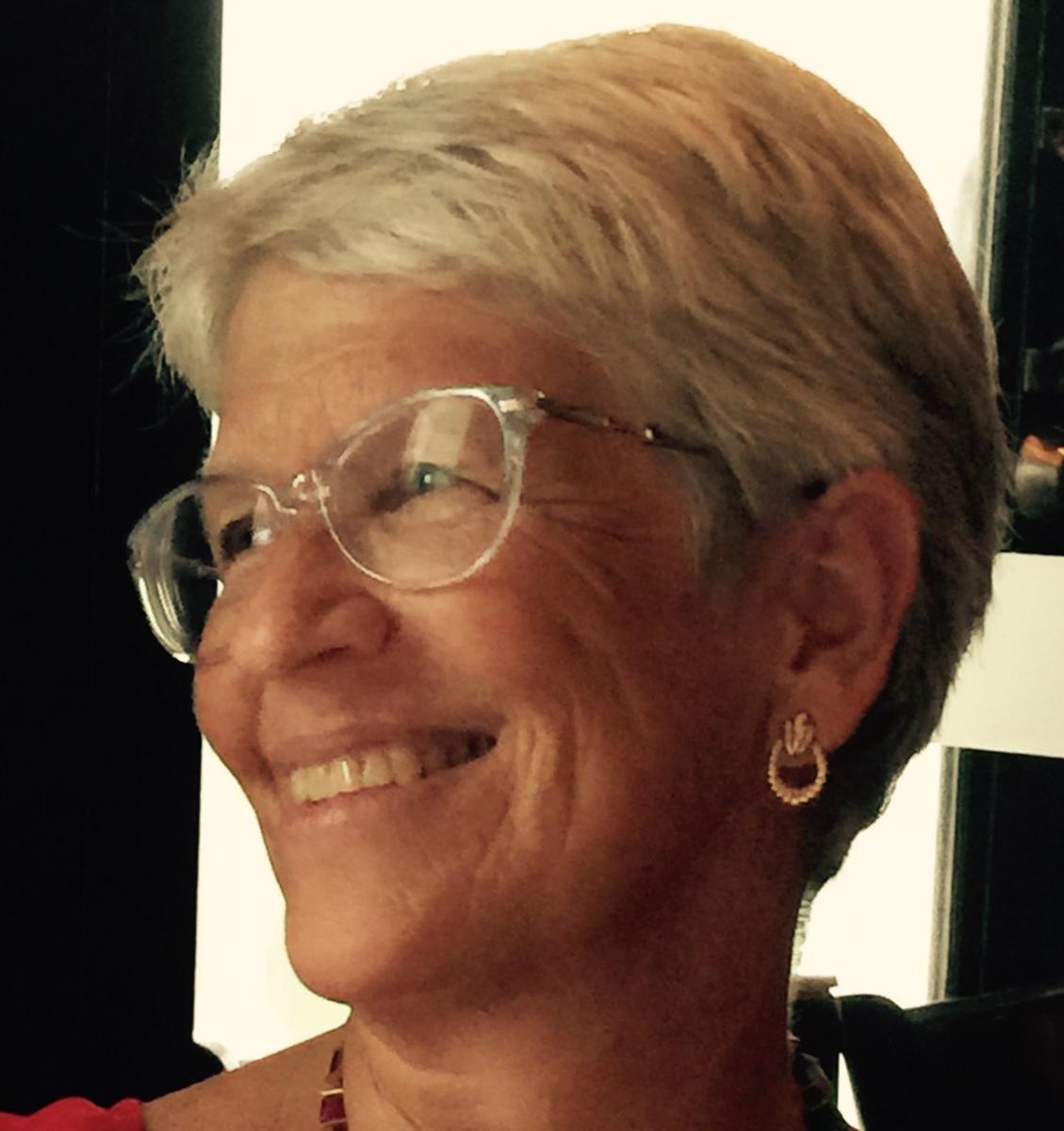 Ann has been a frequent flyer at Montserrat Retreat House in Dallas for 19 years. She has attended numerous preached retreats, couple retreats, Saturday morning reflections, ISI courses and had made an 8-day directed retreat.   She was among the first classroom of  students as ISI Phase I course work became available in January 2013. Ann made the Spiritual Exercises 19th Annotation retreat, and will complete the ISI Spiritual Companioning program in December 2017.

Raised in the Lutheran church, Ann was confirmed a Catholic Christian in May 1977.  She has been married to Michael for over 40 years. They are blessed with three daughters, a son and two grandchildren.  Ann holds a MA in Speech Pathology from the Ohio State University.  She worked many years in public schools where her focus was language development with children challenged by autism.
Over the years, Ann has been involved in youth ministry, confirmation programming, adult formation, RCIA, scripture study, marriage and engaged encounter, and centering prayer.  Ann has facilitated small groups using the Finding Christ in the World Ignatian Retreat, and is currently guiding the 19th annotation of the Spiritual Exercises.